Salt is a mineral as old as the universe and was around long before humans roamed the earth. There is no culture or society that isn’t dependent on salt. As the first form of currency, salt was a valuable commodity used in early civilizations for trading and subsistence. Its ability to preserve fresh meats and vegetables made it an invaluable commodity upon which peoples livelihoods hung. But did you know that salt is also a powerful natural healer that minimizes inflammation and boosts immunity?

In our present era, table salt might seem insignificant. However, salt is prevalent in our everyday activities — it’s in the air we breathe, the water we drink, the industrial technology we depend on, and even in our body! In other words, we can’t live without salt.

You may have heard that pink salt is healthy, but do you know why? Keep reading to learn about the antibacterial properties of Himalayan salt products and how it can protect you from harmful bacterial infections.

What is Himalayan Salt? 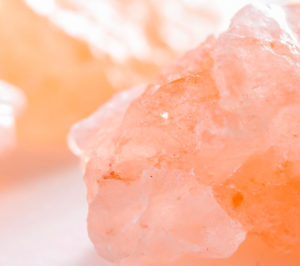 Is Himalayan Salt An Antibacterial?

Salt is a powerful cleanser that not only preserves foods but also protects the lungs from bacterial infections. There are several ways you can use the healing properties of Himalayan Salt minerals to cleanse the body of bacteria:

What Is Salt Therapy?

Salt has long been a healer for people with respiratory problems. Halotherapy is the process of breathing in salty air to minimize the symptoms of bronchitis, asthma, and airborne or seasonal allergies.

Salt also treats mild cold symptoms like coughing, sneezing, congestion, and wheezing. Salt therapy surfaced from an 1843 salt mine when a physician realized that the mineworkers didn’t showcase the typical respiratory issues associated with other types of mines. Over time, doctors started using salt to improve patients with respiratory problems. Centuries later, salt spas sprouted up across the globe.

However, salt baths are hardly new. We can thank ancient China and its invention of sanitariums (bathhouses) for the first embers of salt therapy. It took humankind a few millennia to warm to the concept, but now salt therapy is a universally adopted holistic treatment. But the benefits of salt therapy extend beyond respiratory issues. 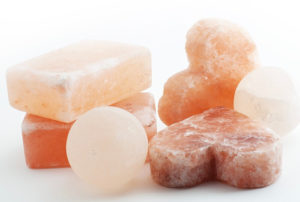 An antibacterial is an agent that fights and kills bacteria. Antibacterials work because they prevent the reproduction and spread of bacteria within the body. How does Himalayan Salt work as an antibacterial?

Salt cleanses the lungs, which are the body’s first line of defence against bacteria particles. That’s because bacterias enter the body through the respiratory tract (the passage connecting the nose, mouth, and throat to the lungs). When we breathe, we ingest air, which contains all sorts of particles, bacteria, and toxins. We also ingest salt particles which help remove unwanted bacteria from the lungs.

During this lung detoxification, salt purifies the lungs from bacterias so that you can breathe in more oxygen. As a higher volume of oxygen enters the respiratory tract, it floods the lungs with cleansing oxygen. Salt helps the lungs kill bacteria so that it doesn’t spread throughout the rest of the body.

In turn, the immune system strengthens and ultimately serves as a protective shield to bacterial infections.

As the weeks of this pandemic unfold new information, we’ve learned that the most vulnerable are elderly, immunocompromised, or those with respiratory issues. A compromised immune system does not have the armour to protect the body from bacterial infections like COVID. In other words, the body needs to boost immunity to kill bacteria.

There are many ways to heal with the antibacterial properties of Himalayan salt products. Salt therapy helps to restore the body’s immunity by clearing the lungs and respiratory tract from pathogens and bacteria. It’s also vital to minimize stress, which is notorious for weakening the immune system.

None of us are entirely immune to Coronavirus, but we can each do our part to protect ourselves, and our loved ones from contracting the virus. Himalayan salt is a great way to do precisely that!

Use Salt Lamps While Working From Home

Himalayan salt lamps have over 80 healing minerals. The body absorbs the minerals through the skin to fight the growth of bacteria and toxins within the cells. In addition, salt lamps provide calming energy, minimize negative ions, and fill your space with the warm and healing glow of Himalayan salt.

One of the best ways to flush impurities from the body is with a detoxifying salt bath. As far back as 2700 B.C., the Chinese used salt baths to treat physical ailments. Over time, we’ve learnt that salt baths not only heal muscular pains but fight bacteria cellularly.

At the moment, most salt caves are closed to the public. However, you can still create your own salt therapy treatment at home. Salt contains negatively charged ions, and when the body absorbs them, it reallocates their energy into concentrated pain points. In this way, salt heals muscle pains, respiratory issues, and inflammation. Athletes flock to salt caves for intensive therapy. In the meantime, create an at-home salt therapy oasis with pink salt lamps, Salin salt therapy devices, salt crystals, and essential oils.

Life loves to throw us curveballs, but nature has all we need to overcome them. With the current state of affairs, protect yourself and your loved ones with the trusted antibacterial properties of Himalayan salt! 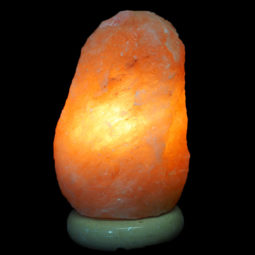 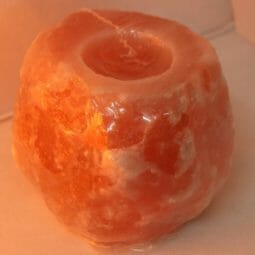 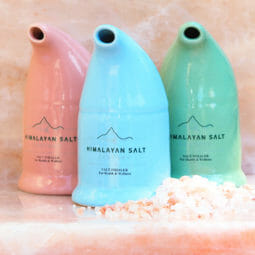 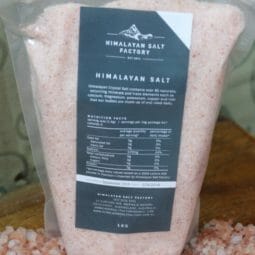 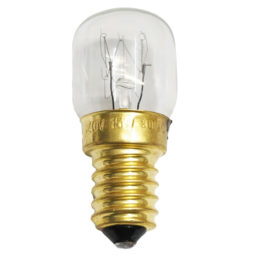